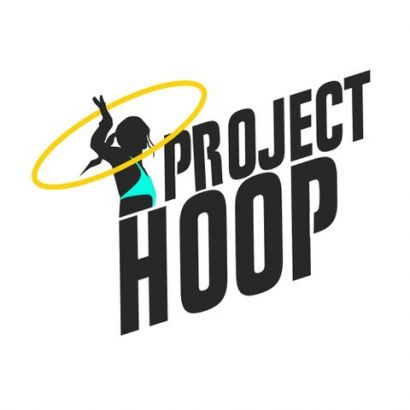 Since featuring in last years Notts Girls Can documentary, Rochene Johnston started her own business called Project Hoop and here is her story so far...

I decided to take my experience, and qualifications in a different direction; by day I work part time as an English lecturer, and by night, I teach and perform hula hoop.

I named Project Hoop after Fight Clubs Project Mayhem, as when I was training, I was very dedicated and determined, I would have nasty bruises and swellings. I was turning up to my old secondary school job looking like I had been in a fight. When really, it was hula hoops; this is my hoop club, Project Hoop.

It has not always been easy, but despite the hurdles I have faced, Project Hoop has gone from strength to strength. Our classes are busy, and I have so many workshops booked over the next few months.

Workshops have been a hit with, schools, dance studios and local groups (like the Girl Guides and Rainbows). We even have sessions starting with the NHS at the QMC in April.

As a side line I also have a small project called Hoops for Humanity, this project is about taking hula hooping to those less fortunate. This project will start in Greece, where I will be doing workshops with refugee children, I have organised this along side a group called the Free movement skateboarding, who are a permanent group who teach skateboarding to refugee kids.

In addition to fundraising for the above project, I have also stockpiled and sent over around 80 hula hoops, which the camps, charities and organisations that I visit over there, can keep up the activity, until I return again.

This is something I am trying to set up to do with refugees and other groups, in Nottingham and surrounding areas. 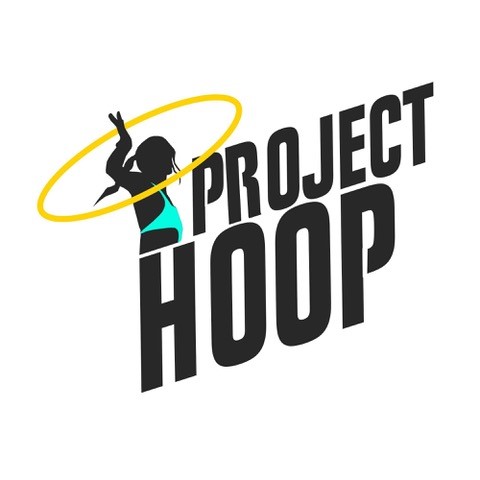 This Girl Can Nottingham - Documentary Premiere

Sport for Success - The Socio-Economic Benefits of Women Playing Sport

The journey so far

Helping Women and Girls Get Active: A Practical Guide

This Girl Can Nottingham is a celebration of active women across the county who are doing their thing no matter how they look and how well they do it.

Spending time with like minded women is so exciting. We have so many ways for you to get active in Nottinghamshire, browse through our collection of activities to find out more.

Look for Activities Near You

Find out the latest happenings in Nottingham.

Find out a little more about our amazing ladies from the This Girl Can documentary.